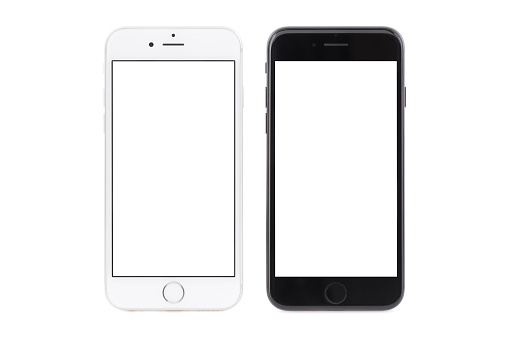 Apple is set to be releasing a new iPhone. This should be iPhone 7s if the conventional naming they have been using is to be followed. However it is expected that this phone will be a major change from the current iPhone 7 hence the name iPhone 8 is more ideal. However it is yet to be confirmed what the name could be. Rumors have it that the name could even be The iPhone’ or iPhone Pro.’ Regardless of the name, major changes are expected and here we look at these.

With this phone being the one that will mark Apple’s 10 years in the industry the smart phone maker can be expected to go all out and make this one of the most equipped phones the face of the earth has ever seen.

The screen is expected to undergo its biggest change yet. Apple wishes to introduce an all-glass front where the entire face will be the display with no home button and all bezels embedded in the display. The front-facing camera and speaker will all be behind the display. According to Ming-Chi Kuo, a respected analyst, the iPhone 8 can be expected to have a curved AMOLED display. This is what has been used in Samsung phones and Apple has ordered many curved OLED panels from Samsung. The two are said to have struck a deal and Apple will receive 100 million OLED screens. These screens offer better color contrast and a more eye-friendly display. As for the home button and bezel functioning, a function area is likely to be introduced like that in MacBook Pro which has virtual keys.

iPhone 8 can be expected to be the same size as the 4.7 inch iPhone 7 but with a display size of the 5.5-inch iPhone 7S. As for the body, iPhone 8 is likely to see the reintroduction of a glass body last used in iPhone 4. According to Catcher Technology, an Apple supplier, the glass will be built around Stainless steel frame. In place of the lightning port, Apple is expected to introduce the USB-C port.

There is not much information out there about the camera except that the standard iPhone 8 will have the single lens and then the dual lens will be seen in iPhone 8 Plus. The Megapixels can be expected to be improved from 12MP. The battery capacity will also be improved though the actual data is yet to be released.

Inside the iPhone 8 is expected to have the 10-nanometer A11 chip (expected to be quad-core) which will be much faster. It is also expected to be able to detect iris, facial features and gestures. Wireless charging may also be supported. It is likely to operate under iOS 11.

When can you expect this phone to be released? It is almost certain that this phone will be released in the fall of 2017. The actual dates are not known but many think that early September will be the date. Well, some of the latest iPhones were released in September in their respective years of release. As for the price be ready to spend more than on the iPhone 7.